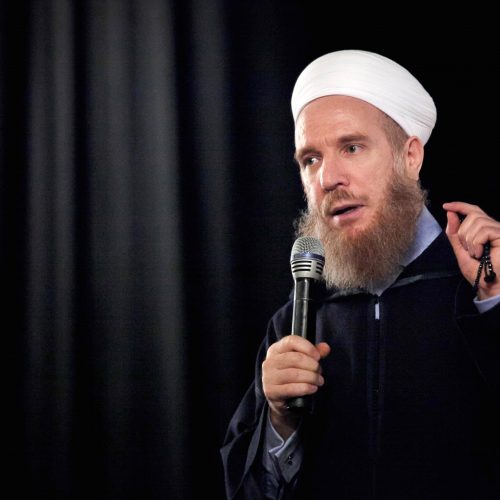 His influence was most recently noted by “The Muslim 500” who ranked him as the 47th most influential Muslim in the world.

Shaykh Muhammad has authored many works both in Arabic and English. The widely acclaimed work “Refuting ISIS: A Rebuttal Of Its Religious And Ideological Foundations” firmly placed Shaykh Muhammad at the forefront of global Islamic dialogue.

Shaykh Muhammad traces his lineage to the Prophet Muhammad through his grandson Al-Hasan.

All Sessions by Shaykh Muhammad Al-Yaqoubi